In the past we’ve detailed the ways that using Weavy’s APIs can help developers add value to their platform, but today we wanted to give a real world example. Our team worked closely with the team at Fieldguide to integrate our functionality into their platform. We recently spoke with Chris Szymansky, Co-Founder and CTO of Fieldguide about his experience working with Weavy’s team and Files API. 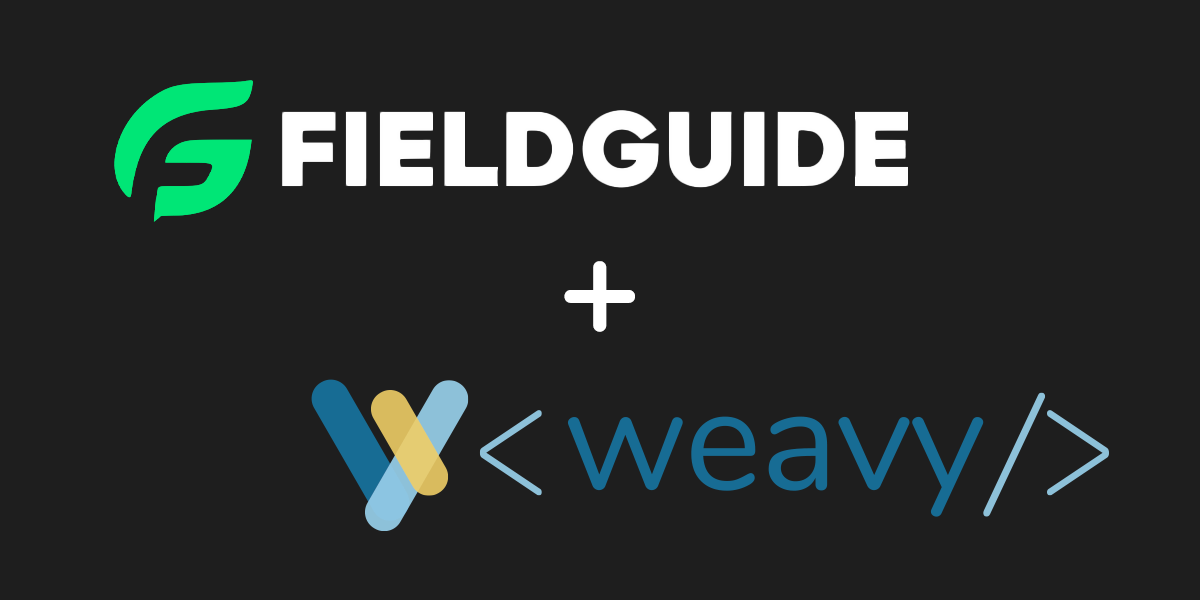 First introduced in 2021, Fieldguide is a collaboration and automation platform for assurance and advisory firms. Fieldguide is a cloud-native platform that empowers firms to improve internal efficiencies and collaborate in real time with their clients. One of the goals behind the development of Fieldguide was to provide a solution that allowed for a fully centralized and digital workflow end-to-end, thus reducing the risk of losing file changes or creating redundant work.

To achieve this Fieldguide needed a way to allow users to not only upload and store their files, but keep them synchronized automatically. To further complicate matters the team needed a solution that could work well with the Microsoft Office suite of applications, which have become the defacto standard for accounting work. Finding such a solution initially proved to be a challenge, according to Szymansky:

"We didn’t see a vendor that was the perfect fit until we found Weavy. So we did see some others that have similar kinds of syncing features, but very few of them seem to do a good job with WebDAV, which is the protocol for syncing from Microsoft Word or Office, so I thought that was probably one of the biggest differences. They were just pretty complicated. Weavy is the only one that I saw that was right out of the box."

After learning about what Weavy could offer, the team at Fieldguide got in touch with Weavy Onboarding Engineer Dave Koncsol. After an initial call, Dave created a demonstration of how Weavy could work within Fieldguide’s existing platform:

“Dave did a very fast proof of concept. He was very responsive. So we were able to envision our use case quickly and then implement it very quickly”

How quickly exactly? As Szymansky told us:

“We take advantage of the native sync capabilities so customers can open up a Microsoft Word document, they can save it, and it syncs back to our product.” 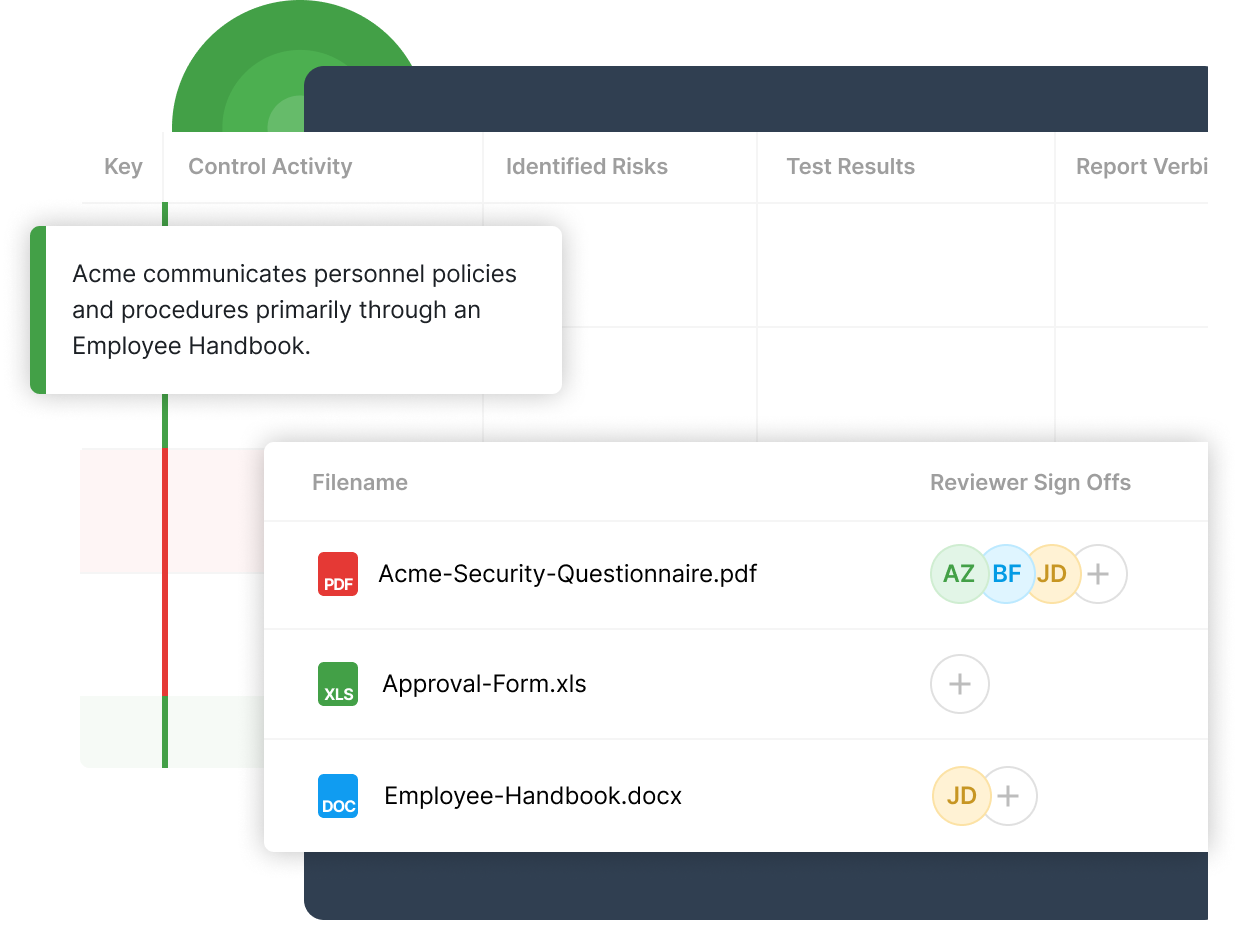 This use case not only improves the overall user experience for their customers, but provides tremendous value to Fieldguide:

“Weavy improves the value of our product and it engages customers. It basically gets the workflow digitized and on our platform versus them having to have context breaks in the workflow where they have to use another system’s tools, which obviously have efficiency problems and basically fragments their workflow across multiple systems."