What is contextual collaboration?

Context is everything. Growing up in a house filled with lawyers I assumed this was a legal maxim, as it was usually invoked when my parents tried to arbitrate a fight between my brother and I. In some of my first creative writing classes in college, the first notes I would usually get back on any outline would be “why does this story take place now and not at another point?” When pressed about why that mattered so much, my professor patiently replied “for people to connect, context is everything.”

For people to connect, context is everything. Now, with most of our working lives online, and teams still scrambling to increase productivity without the crutch of a shared workspace, I think about that phrase more than ever. How do users communicate about their work when their work is done in so many different digital spaces? As developers of productivity apps the challenge becomes how can you enable your users to collaborate effectively? The answer is by introducing contextual collaboration. 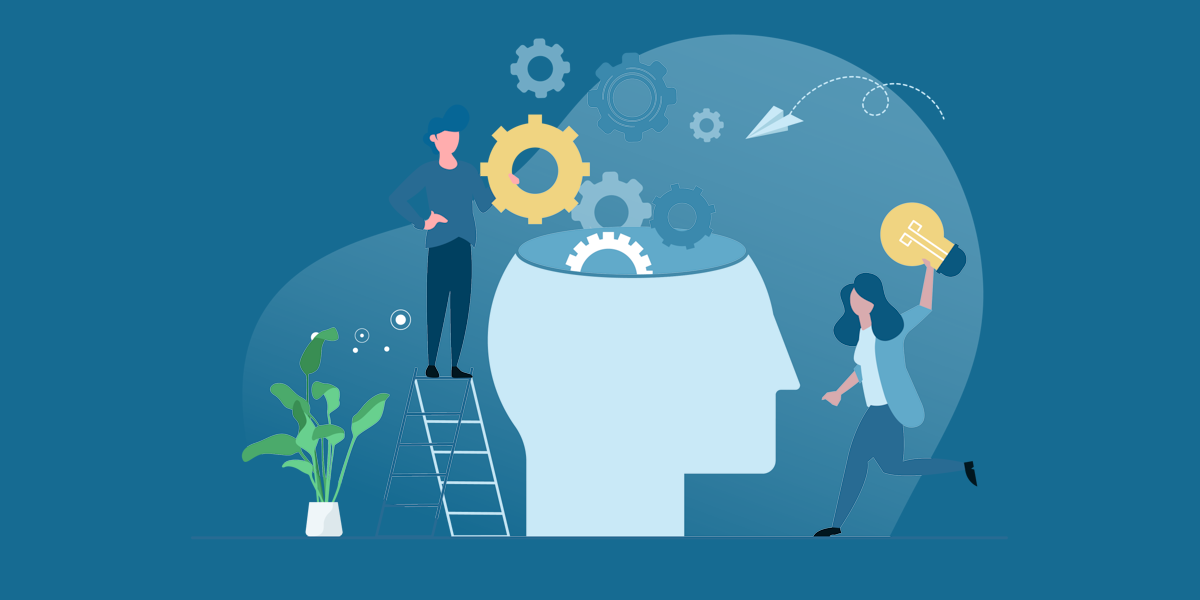 What is contextual collaboration?

While contextual collaboration was a "nice to have" for SaaS platforms in the age of office work, our new distributed work paradigm has made it essential for reducing user friction within your app.

When they were first introduced, tools like Slack or Microsoft Teams were revolutionary additions to office communication. Quick questions could be answered, files could be shared, and meetings could be scheduled all without ever having to leave your desk. It smoothed out some of the most common sources of office friction. Shortcomings with this model were easy to overlook since the conference room was always down the hall for when real collaboration was needed.

But as anyone who works on a distributed team can attest, these kinds of office tools were far less effective when removed from the office. With team members working together across a myriad of different tools and as many more versions of any given file, a simple conversation over revisions to a Powerpoint presentation could quickly devolve into the world’s least entertaining rendition of an Abbott and Costello routine. In the world of contextual collaboration, a Files API would see that revisions to said PowerPoint would be immediately synced to every team member working on it, and entire conversations could be had around specific parts of the document:

As you can see in this totally real screenshot, my colleague and I were able to quickly address an issue with this important presentation without ever having to navigate away from the document. But what if we took it a step further? With user tagging I could tag my supervisor to ask for their feedback without ever having to leave the tab. If, for example, my colleague and I had different ideas about what to include in the slide, we could make a poll that lets the whole team vote on what should or shouldn’t be there.

This only scratches the surface of what contextual collaboration is capable of. When implemented thoroughly and thoughtfully, contextual collaboration can allow your users to work together faster and more efficiently than they could in any office. No user in their right mind would even consider canceling their subscription to the app that makes them that effective.

A tale of two use cases

As is the case with many marketing professionals, much of my day-to-day work is done in HubSpot, which Weavy uses as both our CRM and CMS. While setting up an automation workflow for an upcoming webinar, I needed to get relevant Ad ID’s from our performance marketing lead so I could input them into my workflow. Since Hubspot doesn’t offer any contextual collaboration features, I asked her for the ID’s in our messaging app. Thanks to an error with the ad platform’s API, Hubspot wouldn’t recognize the ID’s. What that meant for me the next day, when the error was resolved, is that I had to scroll through an entire day’s worth of conversations about other topics to find those ID’s and try again.

Situations like this are a regular occurrence for remote teams, and the issue has only compounded as companies have added more and more productivity tools to their repertoire as they transitioned to fully distributed models. While standalone collaboration apps like Slack and Teams can try to smooth this frustration out with features like search, there’s no replacement for truly contextual collaboration.

Now let’s imagine if Hubspot utilized Weavy’s Feeds API, this would be a completely different story. Instead, using object based feeds I could have opened a threaded discussion directly on the workflow page where I could tag my colleague with the request for the ID’s. Even if the error had happened, I could simply have gone back to the relevant page and pulled up the thread. Instead of wading through a sea of different conversations to find the relevant information, those ID’s would have been waiting for me. Not only would this have made my work day easier, but it would have also freed up my normal chat with my colleague from that manner of specific collaboration, allowing us to have a dedicated space for high-level and off-topic discussions.

If you’re the product manager or developer of a SaaS app that users rely upon to do their job, there’s no doubt that your users have experienced inconveniences and sources of friction in the same way I described. With APIs, you can add the functionality that makes contextual collaboration possible within your app, and make your app indispensable for your users.

The future of contextual collaboration

As our reliance on web based productivity tools increases, the need to make the end-user experience as friction-free as possible also increases. User demand for integrated communication functionality has never been higher, even in the consumer space. In 2021, Sendbird, which allows B2C applications to add messaging and video call features through a simple API, was valued at $1 Billion. When Salesforce acquired Slack in 2020, likely with the intention of integrating Slack’s functionality directly into their CRM at some point in the next decade, it validated that the future of collaboration was contextual.

Now if you’re a product manager that doesn’t have an extra $27 Billion lying around, low-code API based solutions like Weavy can allow those features to be integrated into your applications in a fraction of the time and cost. Eventually, the age of hitting alt-tab to go away from your app and into a dedicated chat app will come to an end, because when it comes to digital collaboration and communicating effectively, context is everything.