Low-code is a game changer for product managers, here's why

The SaaS market is expanding at an ever accelerating rate. In 2021 alone, the total SaaS market grew by 11.71%. According to a recent report the SaaS market is expected to grow as much as $99.9 billion by 2025, with North America contributing 52% of the growth. In a marketplace that has been noted for its incredible fragmentation from day one, accelerated growth can only mean an exponential rise in competition. 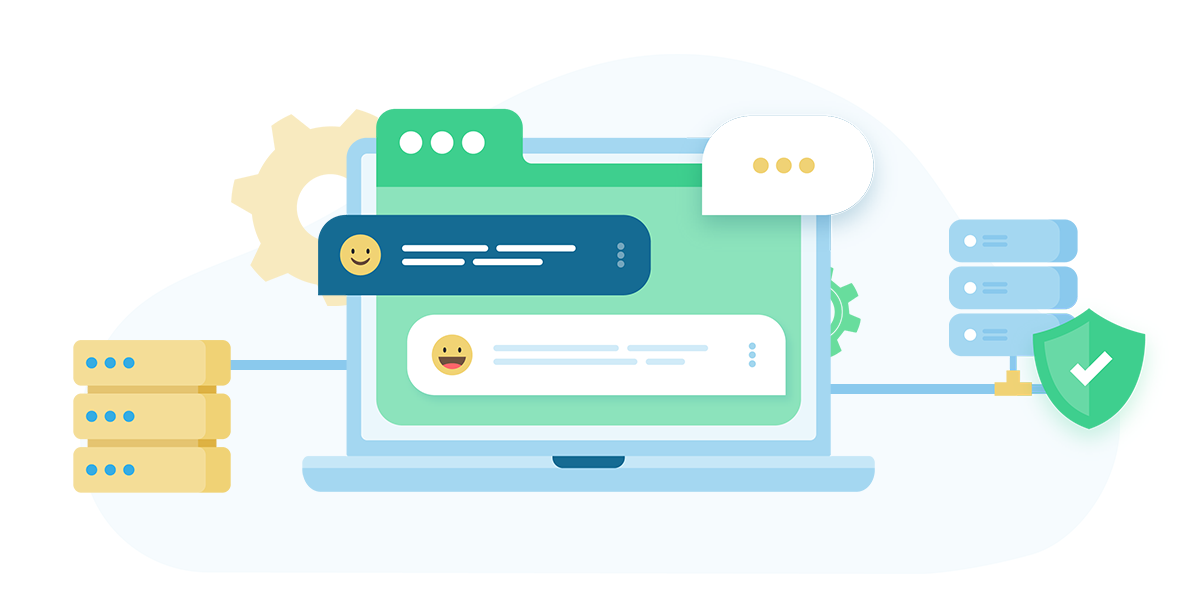 Though many would argue that competition is good for everyone, that argument holds little water for the product managers already sweating bullets to keep current and competitive. But for all the beleaguered product managers struggling to keep under budget, ahead of schedule, and in front of the pack there is good news. Advancements in low-code solutions can not only expedite your product roadmap, but it can even put some savvy product managers in the position to develop their own solutions.

Low-code, occasionally referred to as low code by the hyphen averse, is a form of software development that is marked requiring a low amount of coding. Though low-code is a broad umbrella, most low-code solutions present developers with a graphical user interface that enables them to edit properties and customize the final product, with these parameters set the solution generates the required code that can be integrated into an existing product.

This CSS generator by Jason Macfarlane is a good example of how many low-code tools operate today. In this example, a web developer would not need to have much experience or knowledge in generating custom CSS, and their coding work would be limited to knowing where in their website the generated code has to be inserted. While low-code may have started its life in tools like this, it has matured to the point where low-code tools can assist in the development of increasingly complex features and functionality, such as APIs that can add features in minutes. But we’ll get back to that in a moment.

Product managers are often the unsung heroes in app development. Living somewhere between an administrator, a software engineer, and a problem manager, a great product manager has to juggle market demands, financial realities and developer bandwidth. It should come as no surprise that burnout is considered a major issue in product management. Take a quick stroll through the Product Management subreddit and you’ll see the words exhaustion, burnout, and depression crop up over and over again.

Based on research, here are just a few of the major issues plaguing project managers:

As the aforementioned analysis indicates, these problems will only intensify in the coming years. Right off the bat, tools like APIs and SDKs provide an ideal shortcut to adding app functionality, helping address short-term concerns while keeping developers focused on long-term objectives. This is a topic we’ve covered extensively and so I won’t be dwelling on it. But with low-code tools and a bit of learning, product managers can not only stay ahead of the curve without breaking the bank, and can even contribute directly to their product development.

Pixar fans and anyone who has had a small child in the last fifteen years is likely familiar with the movie Ratatouille and the famous axiom: anyone can cook. Without getting into an analysis that would make my film school professors proud, the point is that cooking, while a skill that people can and do spend their whole life mastering, is beautiful because it is something that any person with any experience level can do in one way or another.

For a long time the same could not be said of application development. Thanks to compounding complexity, the level of skill required to code a production ready application has geometrically increased. Though software SDKs have emerged to reduce complexity, they paradoxically create a new layer of difficulty as time is required to learn the ins and outs of the SDK, and things like QA testing and bug fixes still require enough knowledge of the underlying code to root out conflicts.

What this has meant for many a product manager is that, even if they could understand and describe the problem they hoped to solve or the feature they hoped to add, they were powerless to do any of the heavy lifting themselves. But just as low-code CSS and HTML editors have helped people build better websites, new advanced low-code app development tools can help the less technically-minded product managers take more ownership of app development.

This is accomplished by automating the most knowledge intensive aspects of development, allowing users to modify important variables without having to be concerned with disrupting the underlying codebase. As an example, a low-code tool for mobile app development could give a user control over theming, which features they want to use, and what APIs they want to connect and then allow them to export the lines of code compatible with their favorite framework, be it ReactNative, Kendo, or Swift, often accompanied by instructions on how to integrate the code. In this paradigm, even an art school educated marketer like myself could contribute to app development.

At the time of this writing there are low-code development platforms that let you create apps, develop plugins for other platforms, customize commercial and open-source APIs, or even sync and integrate multiple APIs with each other within a host application. With all these advancements, and those still to come, product managers can take direct control of some development duties. Not only does this remove some engineering dependencies, but it means there are even more opportunities for experimentation and product iteration that doesn’t disrupt the product roadmap.