Uppy Alternatives: Is Uppy the right file uploader API for your app?

Files APIs have become an important way for app developers to quickly and easily add file management and file handling features to their apps with very little development overhead. In the past several years, with SaaS apps largely replacing desktop apps in many companies’ tech stack, several API providers have emerged to meet the growing demand. One of the most interesting options is an open source option called Uppy. 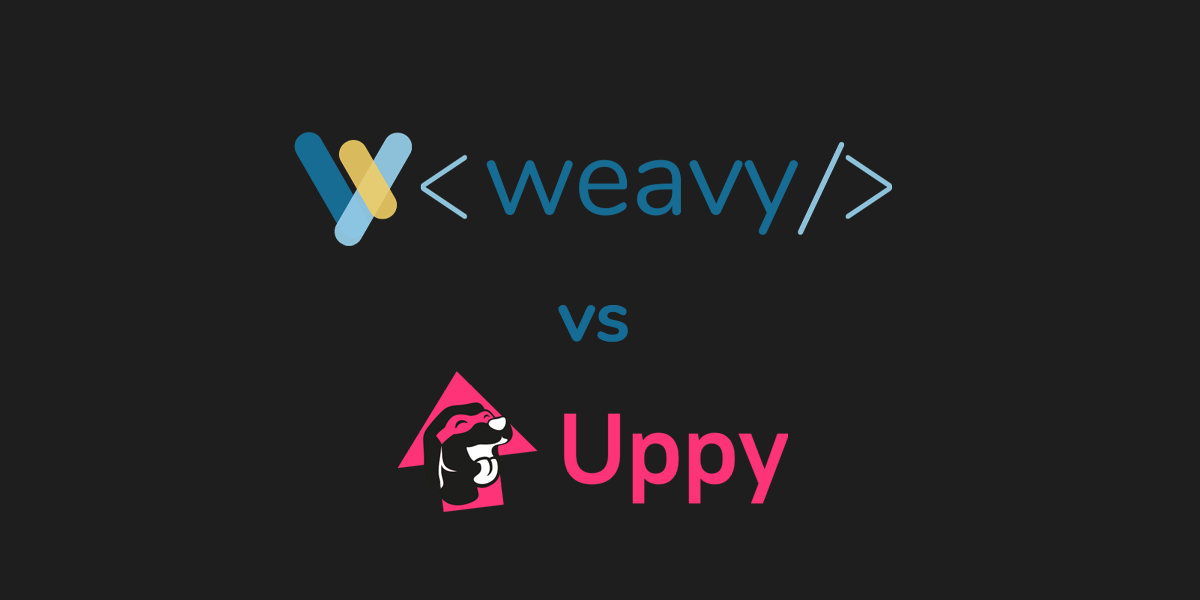 Uppy files API at a glance

Uppy is one thing and one thing only: an API provider. Uppy provides the code, components, and documentation for their file uploader API. The file uploader API gives developers a way to quickly add file uploader capabilities to their apps. Uppy offers complimentary support in the form of their developer community, as well as paid options if you want a real customer support representative.

Unlike competitors such as Filestack or their more robust counterpart Transloadit, Uppy provides no customer support or infrastructure. In another major difference, Uppy requires no subscription of any kind unless you want access to customer support. Uppy is a truly DIY solution, giving developers the bare minimum in terms of functionality.

Uppy is a File uploader API in the strictest sense of the word, which means it does one thing, and does it well.

First, a quick breakdown of the features of Uppy’s competitors.

An important thing to understand about Uppy is that it is the file uploader technology that underpins Transloadit. But unlike Transloadit, Uppy doesn’t offer any features for file handling, file transformations, or access to custom infrastructure. In order to get any of that functionality, Uppy users would have to subscribe to Transloadit. Uppy competitors Filestack and Weavy have much more in common with Transloadit in terms of robustness of file features. Filestack by far has the most eclectic mix of features, while Weavy Files API is more tuned towards workflow digitization.

In terms of offering, Uppy really is a case of getting what you paid for. Unlike some free offerings that prioritize giving a complete experience out of the box, Uppy only provides the framework to get started with file features. If all you need is a shortcut to adding a file uploader, then Uppy is a great choice that won’t break the bank, but if you need a more robust files API, Weavy may be your best fit.

Standing apart from Uppy’s alternatives, Uppy files API is a fully open source API, and as the name implies, has a very simple and open approach to pricing.

First, a quick breakdown of the price structure of Transloadit alternatives.

When compared to Uppy alternatives, Uppy has a very distinct difference in its pricing model: it doesn’t have one, at least at first glance. Once you look a bit under the hood you begin to see that the pricing behind Uppy is more complex. As mentioned earlier, Uppy doesn’t offer more than community support for free users. But Uppy offers “bronze” level customer support, with an important caveat: you have to subscribe to the cheapest tier of Transloadit.

In a way it makes Uppy something of a trojan horse: you take the time to get the free, open source implementation into your app, but when you truly run into trouble your best option is to upgrade to the paid service. Uppy competitor Filestack also has a free option, however it is incredibly limited and, unlike Uppy, requires developers to use the Filestack branding within the API. On the other end of the pricing spectrum is Weavy, though much like with Uppy, Weavy gives you what you pay for: no limits except the number of active user directories.

Is Uppy the best fit for your product?

If you’re bootstrapping development and just need a no cost file uploader API to plug a hole in your functionality then Uppy files API is a perfect option. However, going for a free option means having to deal with certain logistical headaches: you’ll have to set up your own infrastructure, manually hook up to your hosting, and you’ll have very little in the way of customer support.

If you’ve got the budget and you want to make sure you have a complete, out of the box experience with best in class customer support. Weavy Files API gives your developers the tools, documentation, and hosting required to get a fully functional files workflow up and running in your app.